Utah has been under fire for its stance on same-gender residents getting married, but there’s one thing they’re doing pretty much right. They’re getting rid of their problem with homelessness, and they’re doing it in a way that is effective and brilliant.

Other states are trying to get rid of their homeless problem as well, but they’re not being too successful at it. A Hawaii state representative literally started strolling the streets with a sledgehammer and threatening his (possibly non-voting) constituents.

Other states are literally deporting their homeless citizens: They’re paying for one-way tickets to send them anywhere else. They’re trying to make them someone else’s problem. That’s not really a solution to the problem, and pretty uncool, when you come right down to it. 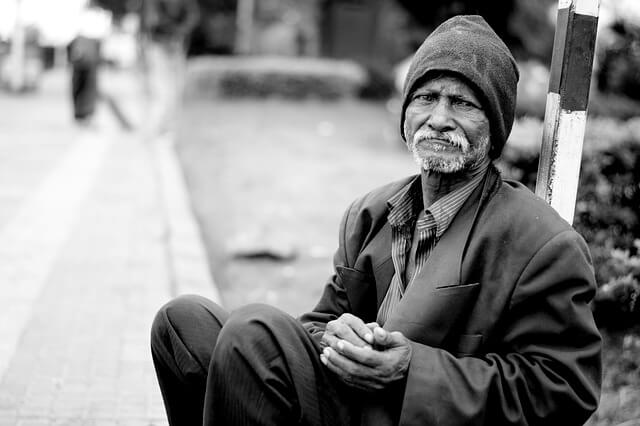 If you had empty homes, and people living on the streets, why wouldn’t you do the obvious thing and put those homeless people in those houses?

The only real objections most people have is that it’s “not fair.” Homelessness is a choice, right? Poverty is a choice? They could just get a job and not be homeless?

Sure. That’s what many people want to believe. The fact is that some homeless people manage to land a job that they lose because they are homeless. Or they have mental health issues for which they can’t receive health care or medicine, which caused them to be homeless.

Or they were educated professionals who got caught in the recession and lost their home to foreclosure.

But what about the people who actually pay their mortgages?

Here’s the thing. Having a high homeless population is a drain on society. By getting these people back into stable homes and helping them get jobs and access to any health care they might need, we are expanding the tax base and increasing the number of functioning members of society.

Plus, empty houses and vacant, overgrown, decrepit lots are bad for everyone’s property values and the look and feel of their neighborhood. Real estate values have an impact on many other folks, whether you’re buying, selling, or trying to flip homes.

Utah isn’t perfect, but what state is? Utah’s approach to the homelessness problem focuses on the most important aspect of the problem: that people who are homeless are actually people. Compassion from the state can go a long way, and it can work in the state’s favor.

Most of all, it’s working. If Utah keeps going the way they’re going, they’ll have placed all their citizens without homes and eradicated the issue of homelessness within their borders by 2015.

4 Reasons You Should Wear a Wig

How Utah’s Solving Its Homelessness Problem

Driver Jobs: Tips to make money with your driving skill

Tips on How to Choose Servers for Small Business