When most of us think of dyes and stains, we typically think about hair products or food stains on our clothing. But there is a long-standing, rapidly expanding and endlessly fascinating market out there for the use of histology dyes in a wide range of applications.

But first, back to basics; what is a histology dye? Quite simply, these are dyes that are used in the identification and analysis of tissues and cells of living organisms. Histology comes from the Greek words histos, meaning tissue and logia, which means science. There are hundreds of certified histology dyes that are commonly used all over the world on a daily basis, such as Haematoxylin, Toluidine blue and Silver Stain. Different dye compositions will produce different reactions; such as the histochemical technique of using the Perls’ Prussian blue reaction to highlight iron deposits that have built up within the body in diseases like hemochromatosis. 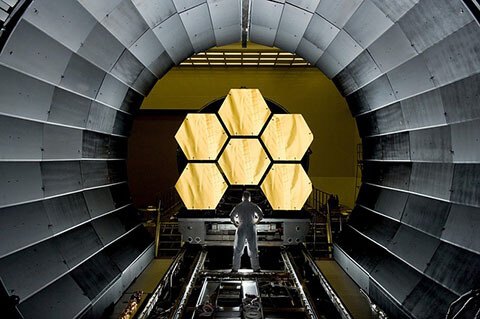 Originally, many of these dyes were used within the food industry to colour products to make them more appealing or to differentiate between flavouring. In more recent years, histology dyes are used predominantly within the fields of medicine, bioengineering and chemistry, and help researchers and developers to clearly analyse their results.

The dyes work by producing chemical reactions that are visible under certain spectrums of light. The human eye, for example, responds to wavelengths of light between 400 and 700 nanometres; what is known as the ‘visible spectrum’. While some dyes can be seen by the naked eye, others will only become visible when exposed to other wavelengths of light, such as infrared and ultra-violet.

Certain patterns that emerge from the use of histology dyes can be catalogues and collected, allowing scientists and medical professionals to share their finding and draw similar conclusions. In the medical profession in particular, this can help to identify the patterns that certain diseases or illnesses make upon our cells and give doctors a clearer view on how to treat them. They are also used in the treatment of tumours and growths, giving doctors and surgeons a clear outline of the section they wish to treat or operate upon.

Histology dyes are also beneficial in charting the progress of treatments or the effects of disease on a living organism. By studying the movement of a virus or bacteria through the use of histology dyes, doctors can monitor any improvements that may be occurring thanks to treatment or medication. Any changes within tissue or cell structure can be visibly seen and identified early, allowing a more precise diagnostic to take place.

Because each dye is targeted at a specific element within the tissue it is introduced to, there are thousands of dyes available; each with individual characteristics and capable of producing different reactions. Some dyes are hundreds of years old and are still used by medical professionals to this day; others have been developed more recently as new technology and understanding of medicine and anatomy has advanced.

Tips on How to Choose Servers for Small Business

Nine Essential Qualities for a Successful Career as an Online Tutor

How Can Internet Marketing Services Help Build My Business?